This years Dirranbandi Show is on
Saturday 23rd April 2022 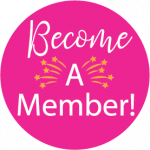 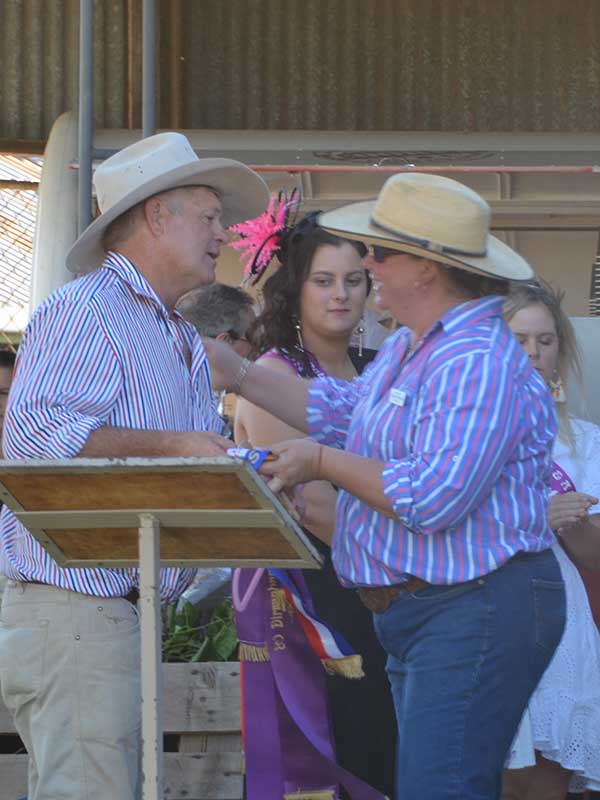 Map of the Dirranbandi Show Grounds 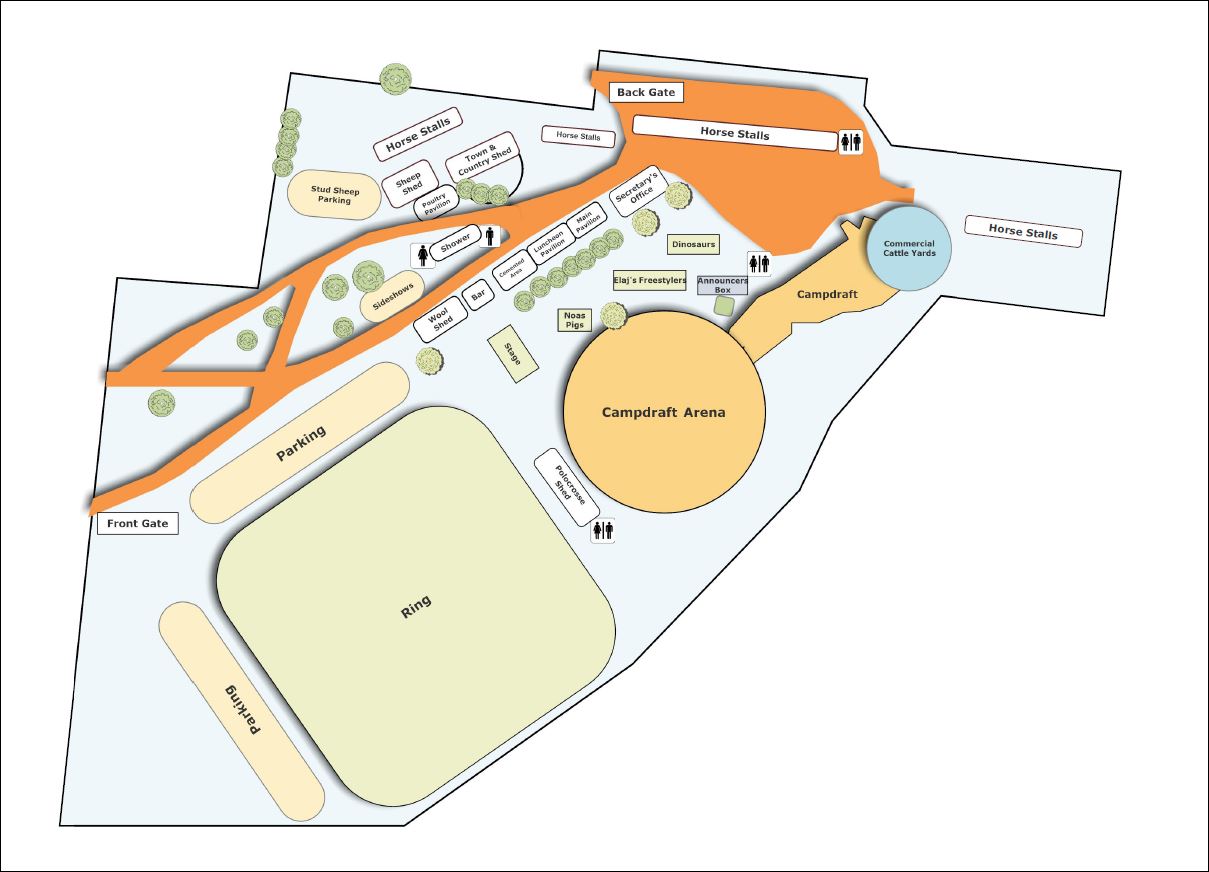 “In 1924 a few enthusiasts got to skiting about district shows they had run or supported. Someone threw out a challenge to these people to run a show in Dirranbandi; this challenge was accepted on behalf of the community by Guy Elliott and Billy Keen. Ranald Munro headed the first show. A spot was chosen on the north east outskirts of a very small town. It extended from about where the Digger’s Hall now stands to about the site of the present Bowling Club. We held 3 shows on the first site then we moved to the present show ground“.

Another article from the History book by Mr A G Barden (Patron, Organiser, Assistant Secretary and Ring Steward from May 1946 to May 1977) reads:

“The Dirranbandi Show was held each year when seasons were favourable, about the end of May following the Easter Show in Sydney, with quite a number of competitors with horses coming up from there and following a circuit of shows on the way.

Practically everything was done voluntarily by members of the town and district, including Hebel, in preparing the showgrounds for all events. The ladies, mainly C.W.A women, attended to the pavilion — cleaning up with brooms, and scrubbing brushes getting the cobwebs down, and carrying buckets of hot water from various coppers as, of course there was not electricity in those early days. The ladies were very prominent in the Pavilion, making it a great success with exhibits being admired by one and all. The glass cases for displaying cookery were donated by the C.W.A ladies. As the population was small, most of the work was done by very few eager citizens to help make the show a success.

The large grandstand and toilet block were built by the Council. We had working bees and built horse stalls, cattle yards, loading ramps and sheep pens, as the Balonne Council did not have much money to spend on that kind of work in those days.

Very good entries came forward from various cattle, sheep and horse studs. Wool, also was of a very high standard. A wood chop was the last event of the two days, would draw a good crowd. Town children with cartons always cleaned up the wood chips and short pieces of wood to take home to start the fires in mum’s stoves for the next morning.

Side Shows following the circuit would attend our show on many occasions and were a great attraction, mainly for the youngsters”. 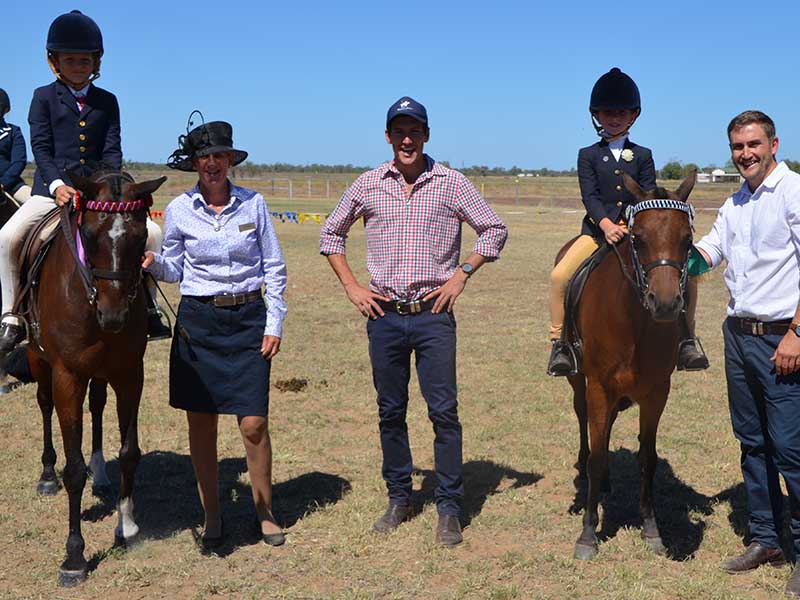 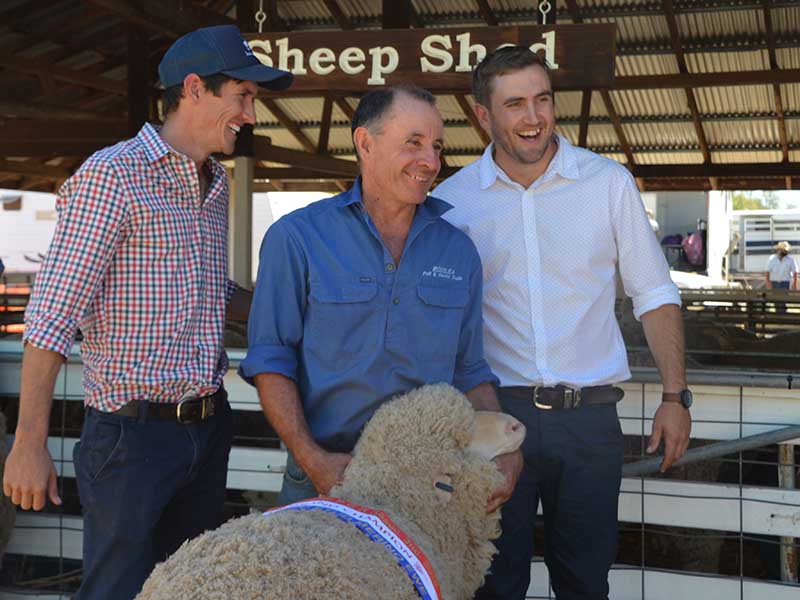 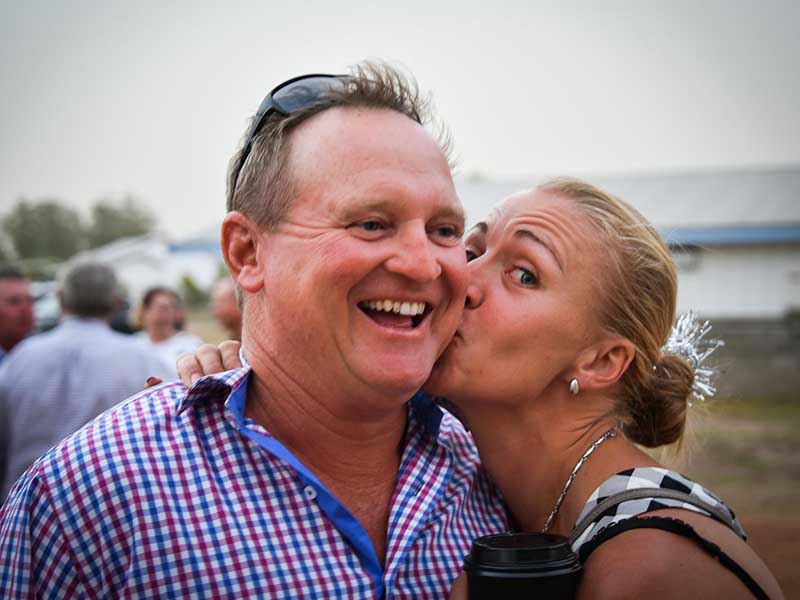